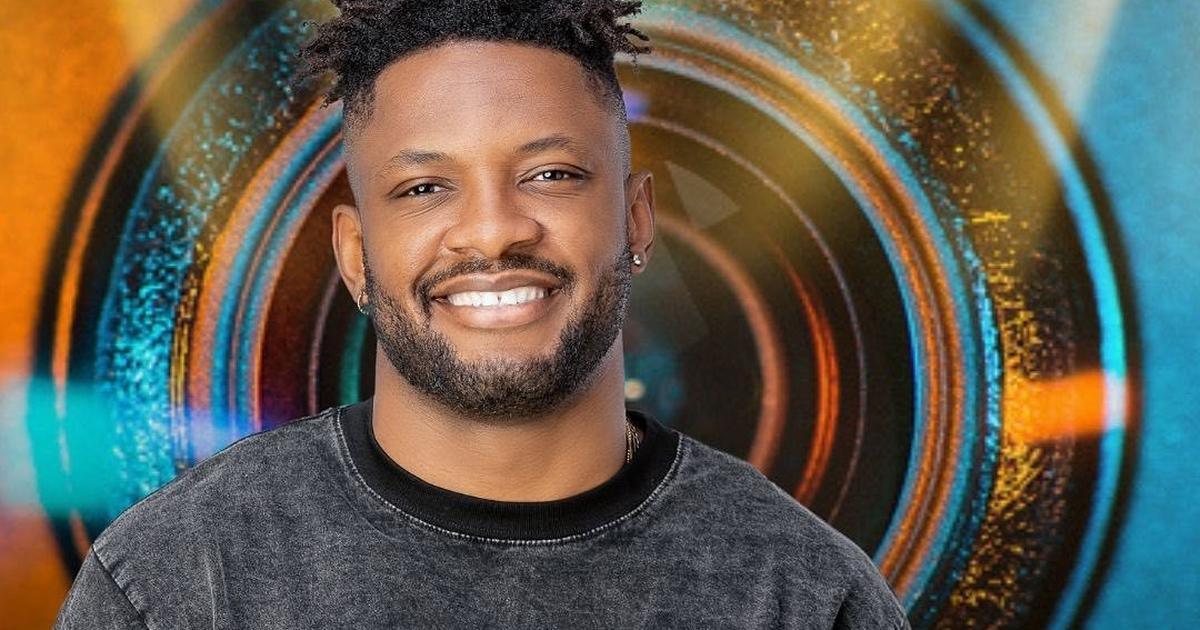 The 31-year-old made the revelation during a chat with Angel following his heated exchange with Nini.

“I don’t like how I’m feeling, I’m messed up right now. I know a lot of people are smarter than me, I have dyslexia.

“Nine out of ten people are smarter than me academically. I’m 31-year-old and most part of my life I tried as much as possible to get by academically.

“I didn’t know I was dyslexic till my cousin pointed it out and it’s sad to see that part of me, but that’s life.” Cross revealed.

Recall both Nini and Cross got to near fisticuffs earlier on in the day. During the exchange, Cross called Nini stupid and she retorted with comments about him being dumb and having a pea-sized brain.

Cross later tendered an apology to Nini for his actions.

Rihanna ‘gets scared’ when people put her on a pedestal