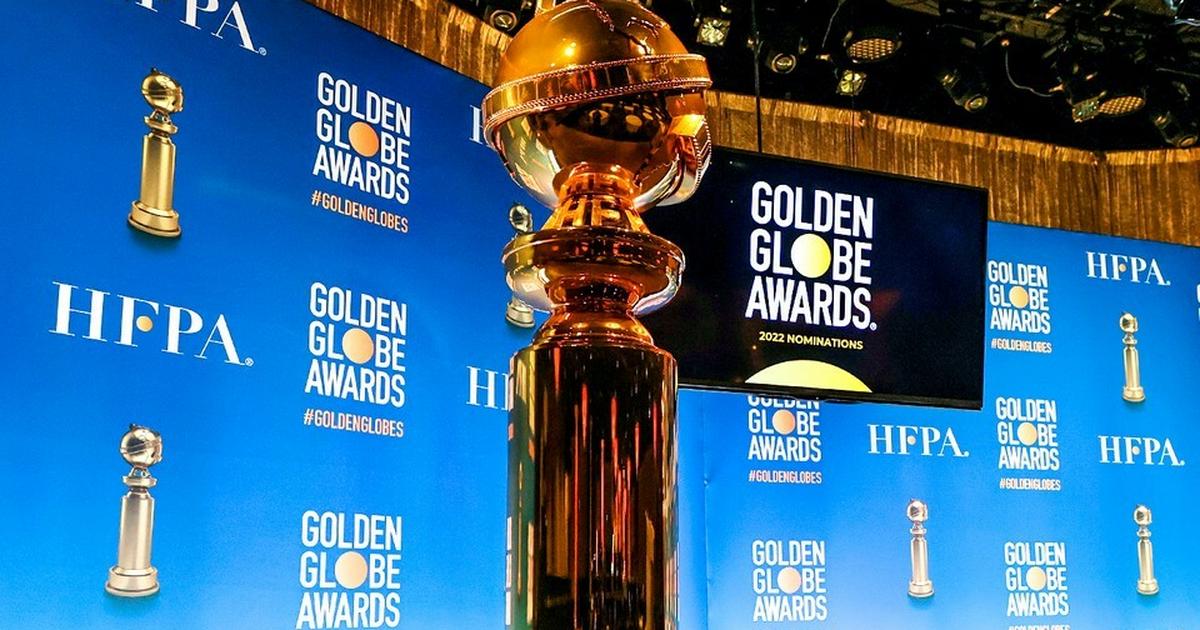 Having gone through a most difficult year during which its organising body, the Hollywood Foreign Press Association (HFPA), a small group of international journalists that vote on the awards has been embroiled in a lot of controversies.

Following accusations and revelations of prejudice that have been said to influence award wins in the form of kickbacks and racial discrimination has affected the usual credibility of the awards.

With the organisation’s usual broadcast partners in the US, NBC, pulling out of the subsequent awards since the accusations started to surface in February last year, the fate of this year’s awards has always been undecided.

Some actors and even partners organisations like Scarlett Johansson, Tom Cruise, Netflix and even Amazon denounced the organisation in a scandal that insiders claim has been building up for years.

The untelevised ceremony took place on Sunday night, lacking the usual excitement and flair that has always accompanied each year’s awards gala, casting a huge shadow on the ceremony despite the HFPA’s pledge to increase its diversity quota following the backlash.

Its conspicuous absence on TV however required some getting used to as the awards went online with winners announced through the awards’ social media feed as ‘Succession’ claimed the award for Best Drama for Television and Netflix’s ‘The Power of the Dog’ won the Best Drama gong for film.

Golden Globes 2022: Here is the full list of winners

Sandra Diaz-Twine is mistaken for OPRAH on Australian Survivor