From South Africa, Noah is one of the biggest comedians globally with success in the United States of America, where he hosts The Daily Show With Trevor Noah, a late-night talk show. 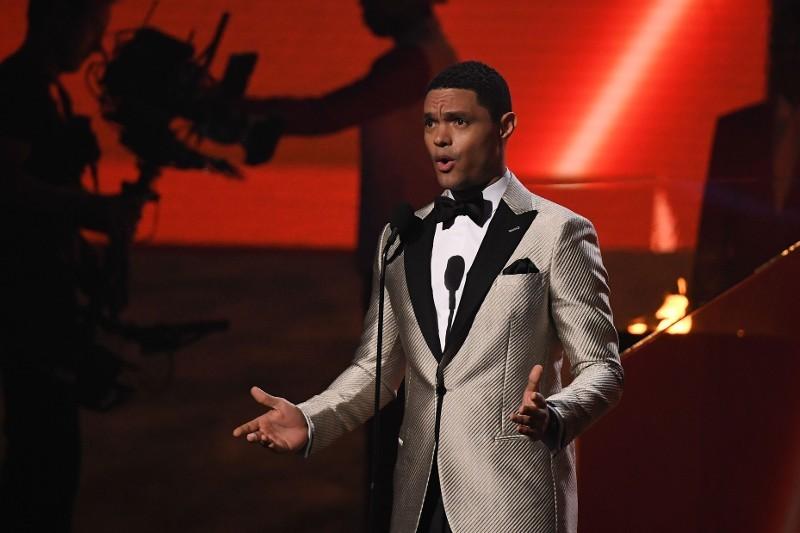 But before his international success, Noah once opened up for Basketmouth in London.

Recalling his first meeting with Noah on Ebuka Obi-Uchendu‘s Black Box Interview series on Bounce Radio, Basketmouth revealed that it happened in London at a comedy club he hosted on a boat.

“Someone walked up to me and said, ‘are you cool with a comedian opening for you?,” Basketmouth said.

The comedian turned out to be Noah, who took to the stage.

“He went on stage; I was at the back, hanging with my friends, the next thing I heard was laughter and explosion,” Basketmouth also said.

“I walked in, and this guy was killing it. When he was done, I went in and still nailed it.”

After that meeting, Basketmouth said he and Noah had met several times. “That dude is blessed,” he added.

Basketmouth also said he is not jealous of Noah’s success because he can’t do what the South African comedian does.

Although he does not have the level of success Noah has attained, Basketmouth has done excellent in his own right.

How Moral are the business practices of pharmaceutical companies? ‘Sweet Girl’ Asks

Stacey Solomon hints she is due to give birth any day

SAS Australia: Dan Ewing discusses fatherhood and the challenges of living interstate from his son

The Final No Time To Die UK Trailer, Honest Release is Very Close!