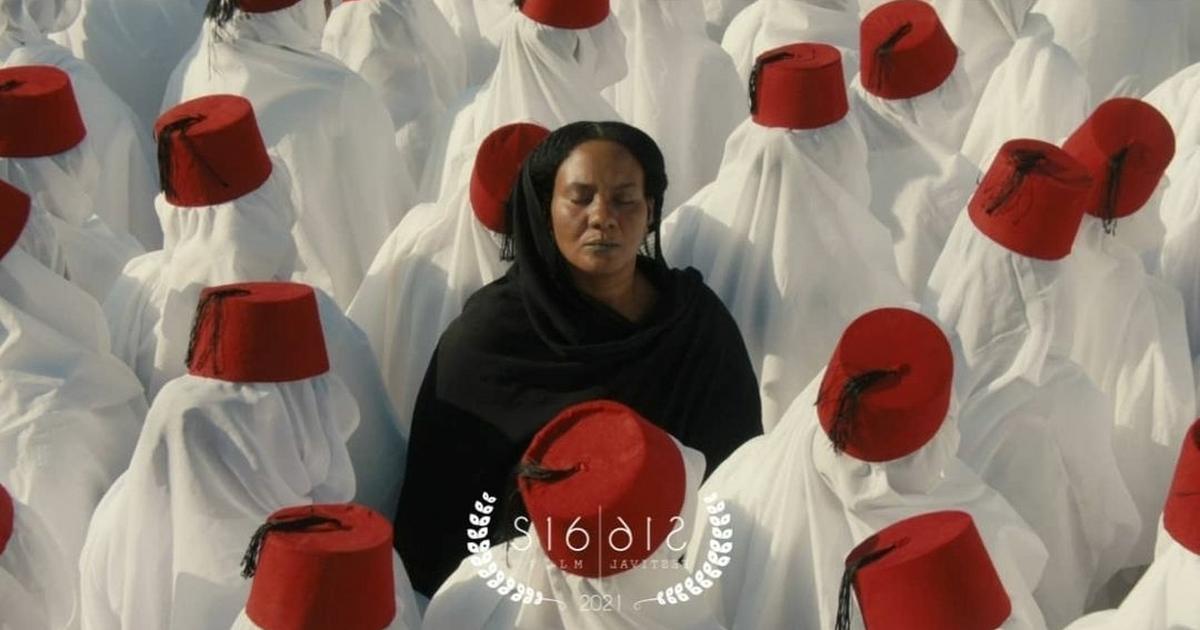 The festival organizers recently confirmed the title alongside a complete slate of films set to screen at the event this weekend.

Directed by Alala, the film follows the story of Muzamil, a young man who was predicted to die at the age of 20 shortly after his birth.

Unable to bear the news, his father abandons him with his mother till he turns 19 and a day old.

The award-winning film made history in 2020 after it was announced as Sudan’s first-ever Oscar entry for the Best International Feature Film category. The film, however, did not make the nomination list.

The Nightmare on Broadstreet -Ayo Lawosn and Femi Johnson (short)

The Grinch Keeps His Top Billing At The Official Film Chart

PDP Kicks Off e-Registration Of Members In Yobe