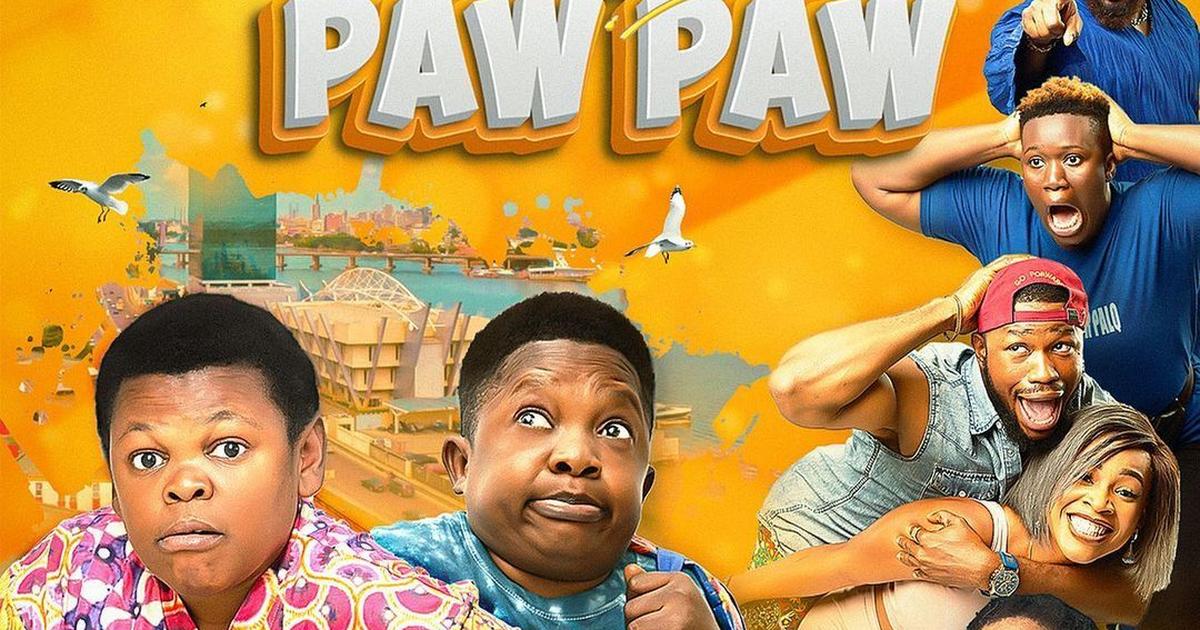 The comedy which premiered on December 17, reportedly grossed an impressive N30 million in box office in its opening weekend.

“Close one! Thank you Nigeria. We had to contend with Hollywood and still stood strong and it is all because of you.”

The film’s impressive opening weekend numbers comes amid the release of major titles including Marvel’s ‘Spider-Man: No Way Home’.

Starring Chinedu Ikedieze and Osita Iheme for their reunion as onscreen twin brothers, the sequel written by Steph Boyo and Ozioma Ogbaji follows their adventures with a social media influenced fortune hunt.

Living Faith: Bishop Oyedepo speaks of death, warns against naming church after him

The Real Meaning Behind The Weeknd’s Starry Eyes