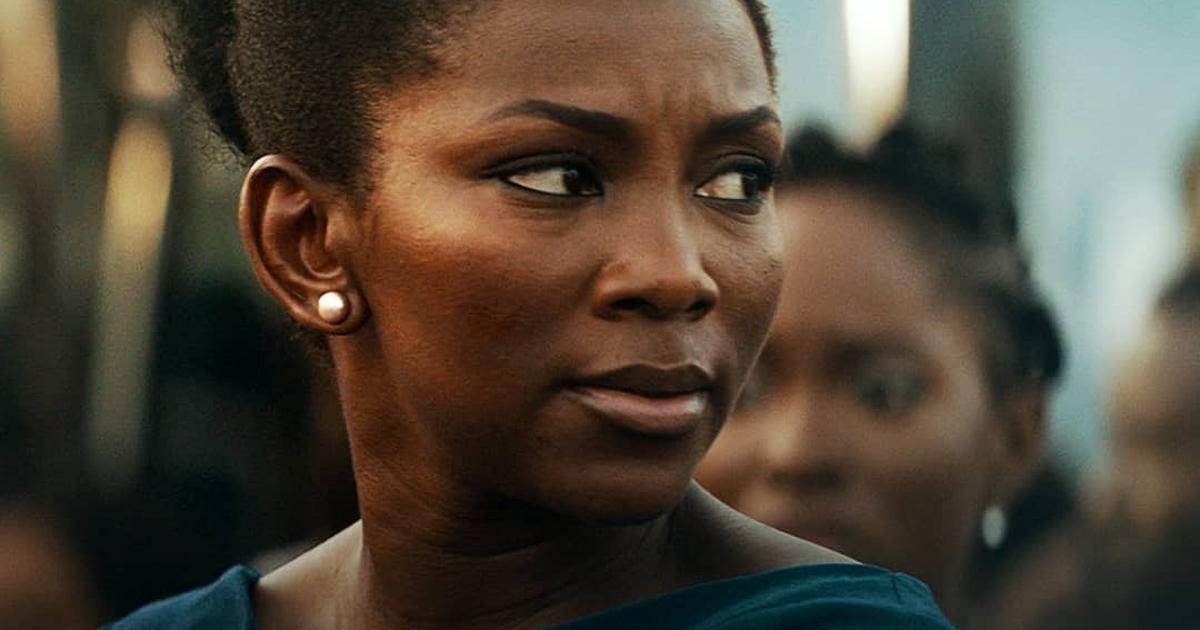 The Nigerian Official Selection Committee (NOSC) responsible for selecting the film to officially represent Nigeria in the International Feature Film (IFF) category of the Academy Awards has since called on filmmakers to submit their films from September to October 2021. Taking a look at some of the fan favourites, Box Office successes and multi-film festival winners, are there any Nigerian movies that are good enough for an Academy nomination?

In terms of fan favorites, these are movies that had thousands and millions of viewers from several streaming platforms i.e Netflix, Amazon Prime and so on. Movies that fall into this category include Amina, Fine Wine, Swallow, Day of Destiny, and One Lagos Night.

Some 2021 film festival favorites include Eyimofe (2020), Juju Stories (2021), Collision Course (2021) and several others. Although Eyimofe was produced in 2020, it had its Nigerian release in 2021, which may qualify it for submission

The Oscars have a known reputation for nominating and awarding drama movies that have instant and lasting impact on its audience and the governing board. The Academy is known for attracting movies that generally strive for all-round excellence in its production, rather than commercial success. That being said, 9 out of 10 of the list of top ten films in Nollywood’s box office are all coincidentally comedy films, with the exception of Ayinla which is dominantly a musical. It’s also common knowledge that comedy is the leading and most commercial genre in the Nigerian film industry, hence the large supply of comedy films in theatres mainly.

Asides from the governing body’s somewhat inherent biased preferences in nominating films, the rules for the International Feature Film clearly state that films to be submitted ought to be first released in theatres before any other form of public exhibition. “Films that, in any version, receive a nontheatrical public exhibition or distribution before their first qualifying theatrical release will not be eligible for Academy Awards consideration.” (Rule Thirteen subsection 3B). Therefore making Swallow, One Lagos Night, and Amina unqualifiable. However, according to the Special Rules for the International Feature Film Award, “Country-selected films that had a previously planned theatrical release but are initially made available through a reputable commercial streaming distribution service or video on demand may qualify for Awards consideration in the International Feature Film category for the 94th Academy Awards under these provisions: Provide to the Academy documentation (original document(s) and an English translation) of government-mandated theatre/cinema closure dates, previously planned theatrical release and streaming distribution or video on demand agreements; Make the selected film available on the secure Academy Screening Room member site within 60 days of the film being officially selected; Meet all other eligibility requirements.

There are many Nigerian films that thrive within Nigeria alone, these films couldn’t stand with many of the films nominated by The Academy. Mainly because many Nigerian films strive for commercial success only. There’s a handful of Nigerian films whose paramount aim is to tell a compelling story in the most magnificent way, despite the numerous boundaries set by the system.

Reviewing all these potential films makes for interesting conversation that leaves Nigerians waiting to see which Nigerian film was selected and submitted by the Nigerian Official Selection Committee (NOSC). All will be revealed by The Academy Awards on Tuesday, February 8, 2022.

Robert Patterson’s Bruce Wayne is not your regular Batman