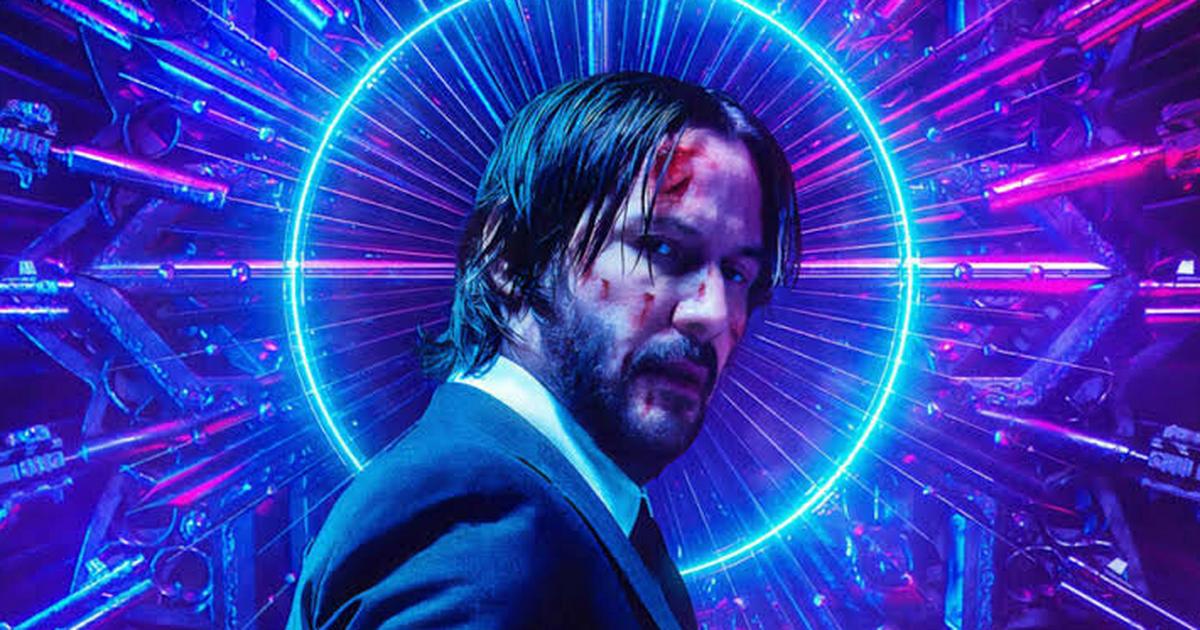 The action series led by Keanu Reeves has thrilled fans over and over in the past few years since its first instrument in 2014. It features a retired hitman John Wick who goes revenge rampage after a group of criminals kill his beloved dog. With the John Wick franchise, Keanu Reeves has proved just how exceptional he is at his craft in the action-thriller genre.

The announcement clip release on youtube features workers of the elite organization opening a classified document on the titular character, a tattooed lady typing the updated details of Chapter 4’s global release and three uniform workers wiping the premier date off the board with a “be seeing you” closing message.

READ ALSO  BBNaija 2021: Yousef and Saskay have been evicted

John Wick: Chapter 4 was first announced two years ago immediately after the record-setting opening weekend of John Wick: Chapter 3 – Parabellum, which went on to gross over $300 million worldwide. The fourth instalment will see the return of Keanu Reeves as the heroic hitman, who was last seen suffering from multiple injuries after he fell from the top of the Continental Hotel.

John Wick Chapter 4 isn’t the only blockbuster receiving premiere pushbacks. Early this month, it was also announced the 10th instalment of Fast and Furious will be postponed. Several reasons go into the postponement of arrivals to the theatre or streaming services. One is to aim for better timing for bigger commercial success, another is due to the pandemic effects. Whichever, the cause for this postponement may be, we hope it doesn’t get pushed back any further.