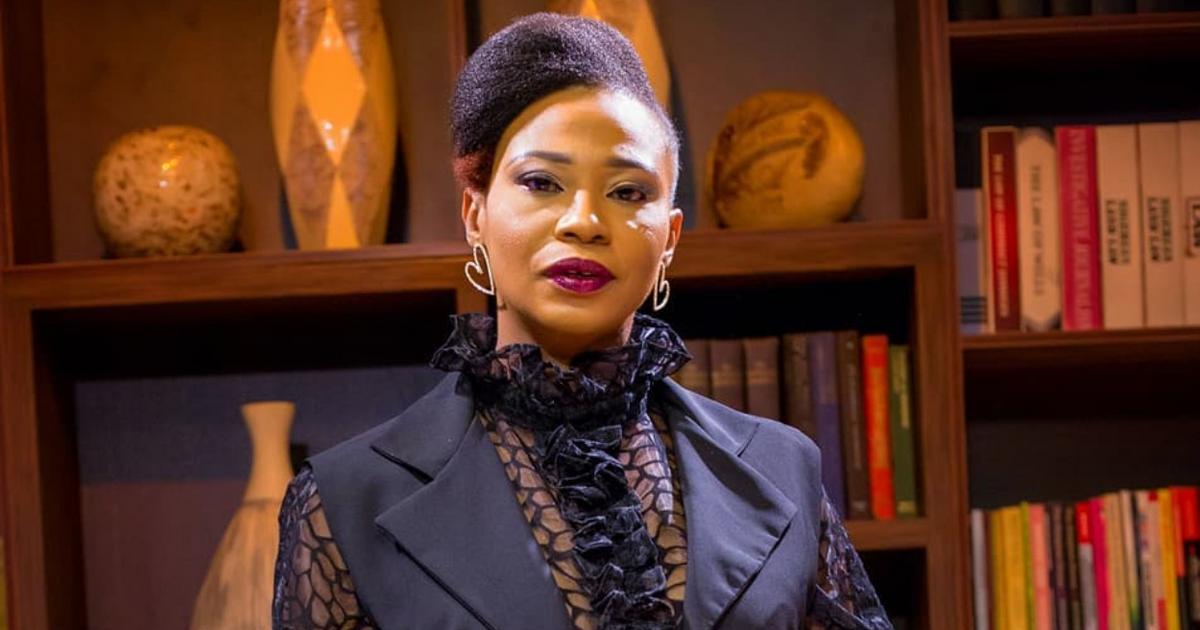 The actress unveiled the poster via Instagram with the caption: When a high priestess arrives to prove a prophecy, she chooses an America to become king.

Written and directed by Adah Obekpa, the film titled ‘The American King- As Told by an African Priestess’ follows the story of Sebastian an ex-con dealing with some dangerous, yet sensitive Russian gangsters to whom he owes money.

Suddenly, he gets an unbelievable offer to escape it all, courtesy of a mysterious high Priestess who seeks to fulfil a 400-year-old prophecy: Choose an American who will become King of an ancient African kingdom, and restore it to the global superpower it once was.

In the lead role as Sebastian is music star Akon while Nse plays the African high priestess.

According to reports, the movie is set to get a limited theatrical release in the United States as well as a Video on Demand (VOD).

The movie was shot in both Nigeria and the United States.