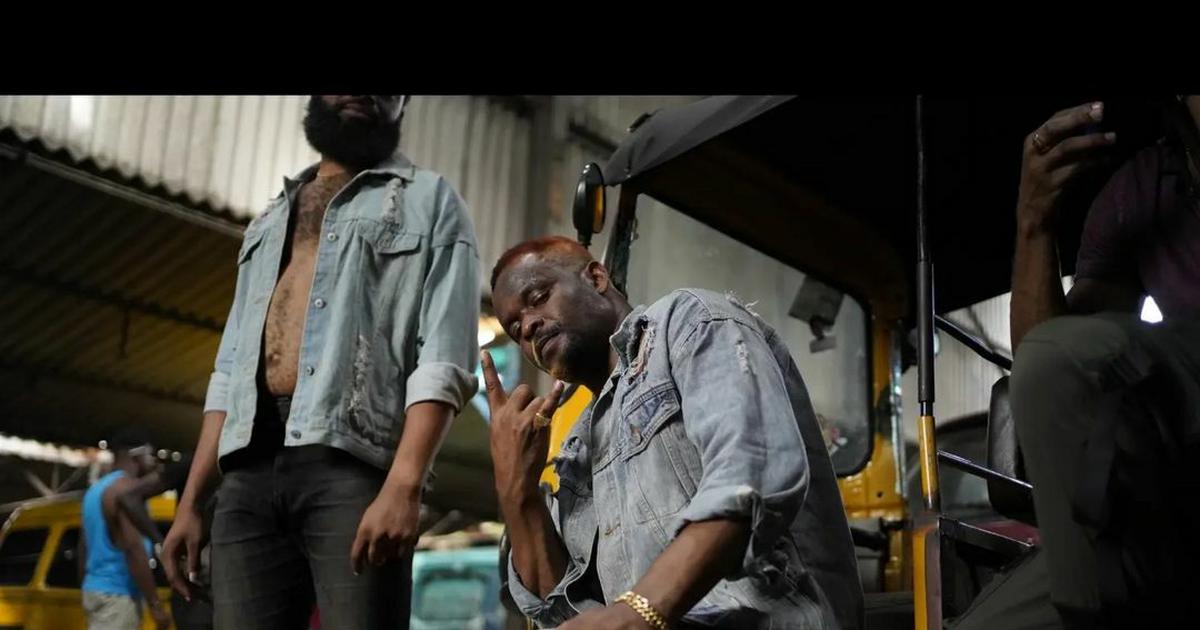 Confirming the milestone, Bakre shared a video on Twitter of the cast celebrating producer Jade Osiberu.

After years of fighting to survive on the streets of Lagos, twin brothers Akin and Wale fall on opposite sides of the law with Akin joining the police force and Wale joining a notorious gang of robbers. Their bond is, however, put to the ultimate test when Akin joins a Taskforce that hunts down Wale and his gang.”