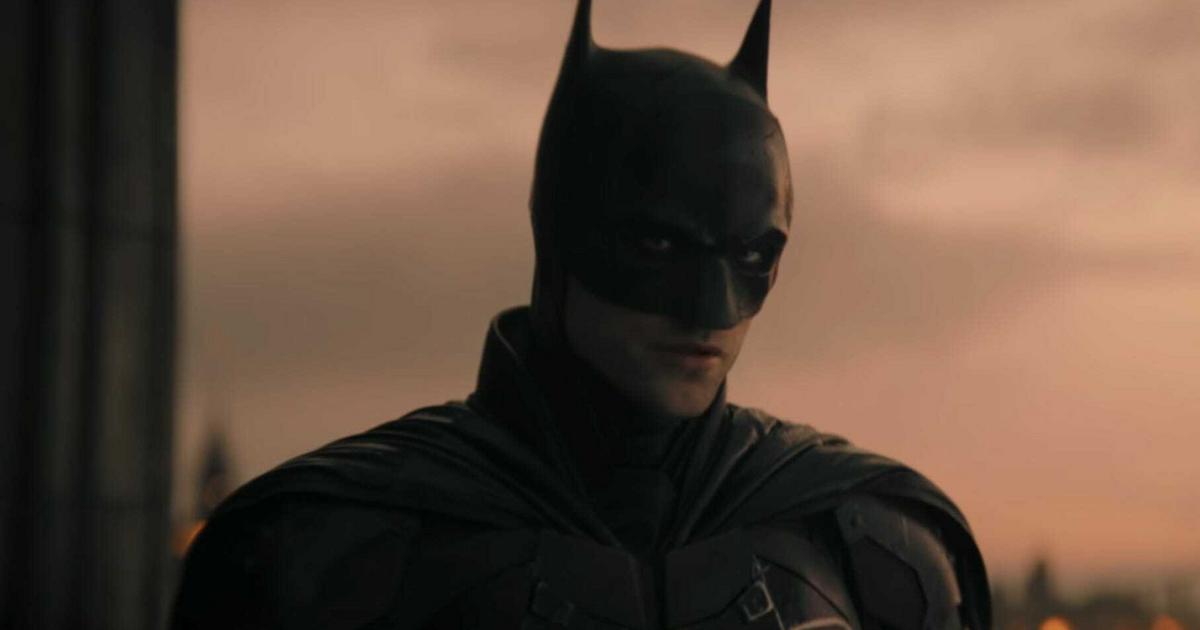 Interestingly, our new Dark Knight’ Robert Pattinson’ has emphasized his character’s fierce approach in the Matt Reeves movie. In an interview with Scotland’s The Daily Record, the Twilight star stated that fans should not expect his version of Gotham’s protector to be “a straight-up hero.”

With just over a month and a half away, The Batman alongside Black Adam are two DC movies that hold high anticipation. However, unlike Marvel’s Morbius, Warner Bros. will hope that its March release date sticks amid current COVID-19 concerns as marketing and promotion have increased over the last few weeks since its official trailer was launched.

The film will offer the youngest ever live-action interpretation of Bruce Wayne, as he navigates his early years as Batman; The defender of Gotham in a corrupt and violent world.

Having received a PG-13 rating for violence and disturbing content, it is clear that The Batman aims to be the next superhero movie ready to introduce the darker side of DC comics to screen and is certainly more in line with Chris Nolan’s Dark Knight trilogy than some of the lighter entries in the series.

READ ALSO  Watch The Surreal Everything Everywhere All At Once Trailer

That violence is something that Batman himself will be getting involved in, and Pattinson clued that there is so much more in his rendition of the titular character. He said: “I needed to know about as much of the history of the character as possible to see what hadn’t really been done … People see Batman as this straight-up heroic character but in our story it really questions what the nature of a hero is and it gives a lot of different angles to it.”

Are there any Oscar-worthy Nigerian films?

Rob Lowe, 57, talks investing in himself after hitting rock bottom at age 26

Rob Lowe, 57, talks investing in himself after hitting rock bottom at age 26