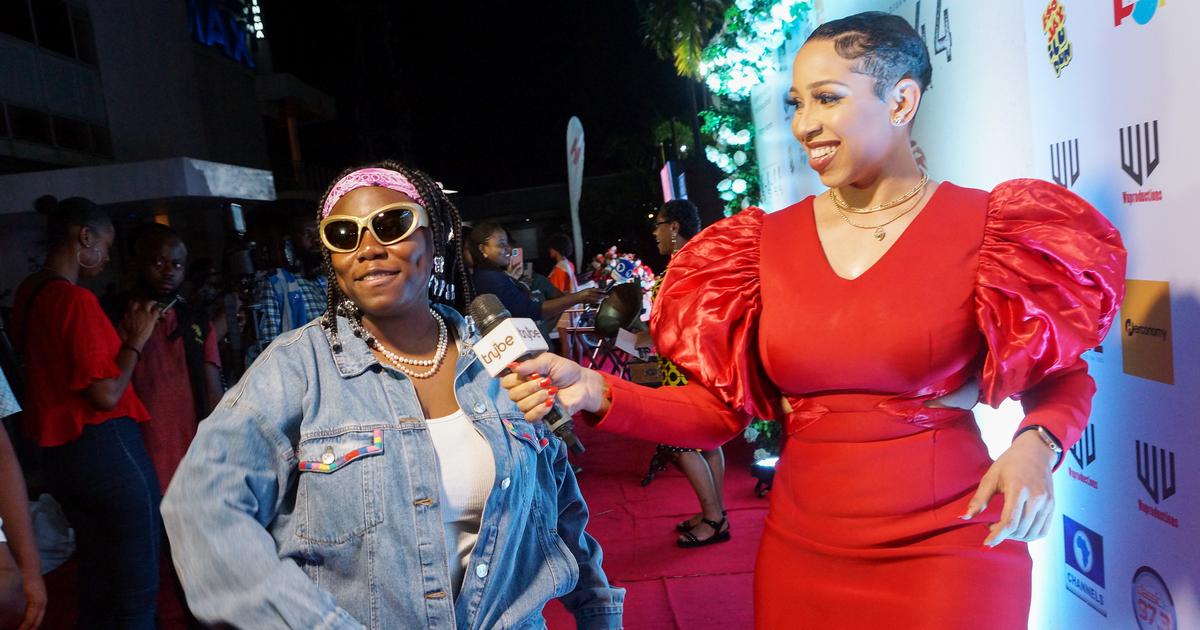 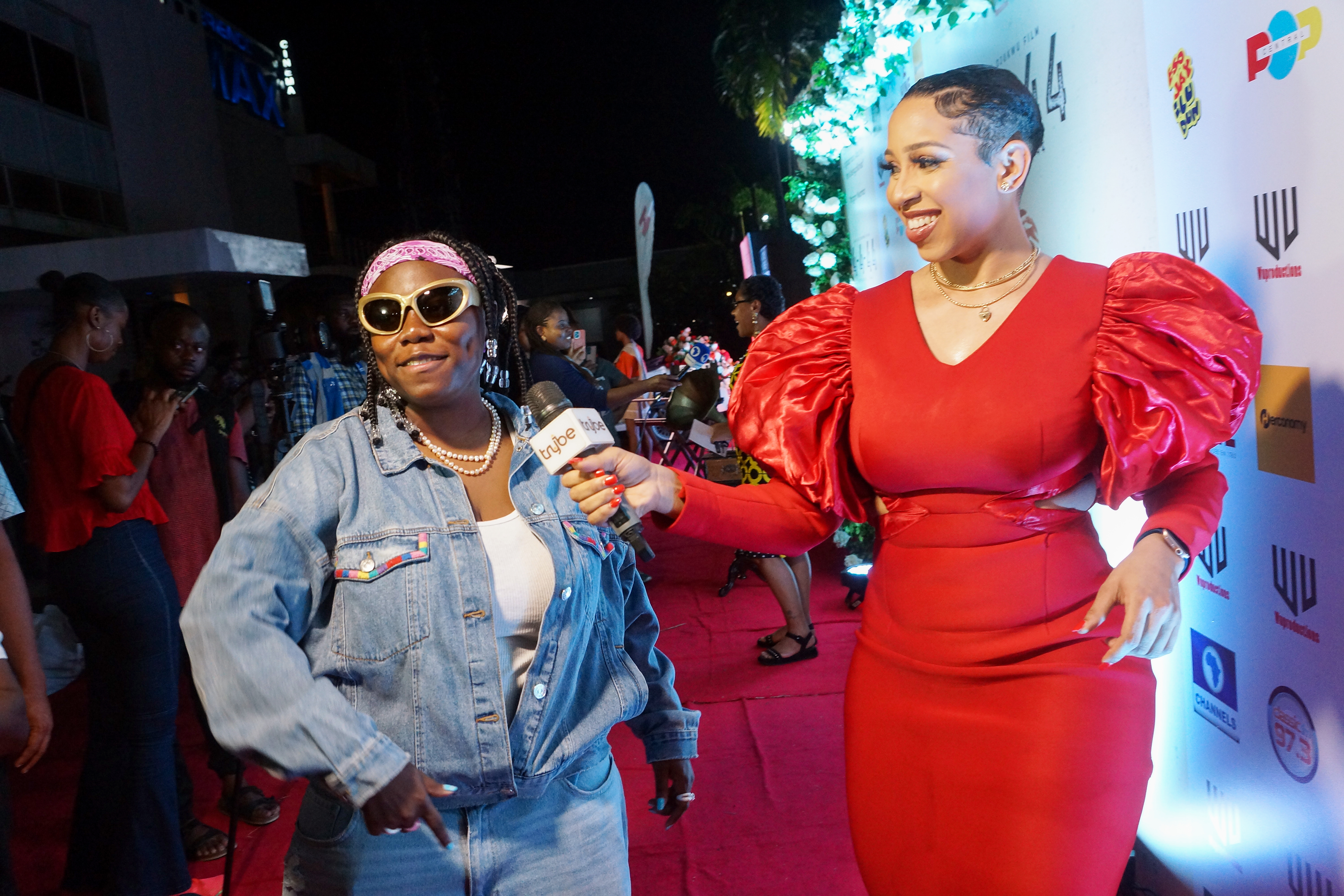 In October, Wu productions unveiled the official trailer for its Richard Mofe Damijo led period feature ‘4-4-44’ alongside news of its straight to streaming debut.

The news was followed by its Nigerian premiere, held in Lagos with cast, crew and Nollywood personalities in attendance.

“In a series of occurrences that unfold the ugly head of social prejudice against mental health, the couple must now. And how to navigate a world full of nightmares, either together or on their own,” says Winifred Ajakpovi, the film’s producer.

Addressing the scourge of stigmatization in our society among those who are going through mental health issues, RMD expressed, “I think we have lost our humanity at some points. But so our reaction is to ridicule people with problems and stigmatize them instead of embracing them.”

He added: “And finding solutions to their mental health or challenges. I think if we embrace that simple injunction, loving your neighbour as yourself then if your neighbour has challenges, your next reaction is to take care of them or find out how you can help.“