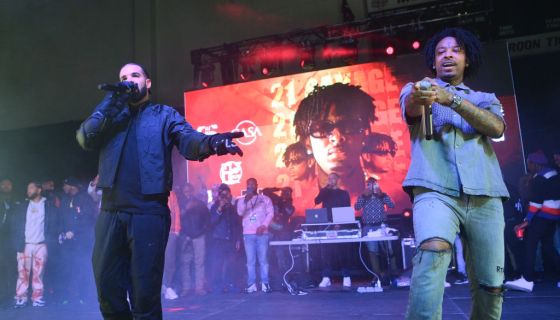 Drake and 21 Savage continue their spoof rollout with an SNL-style visual featuring Michael B. Jordan for “On Some BS” off their joint album ‘HER LOSS”. 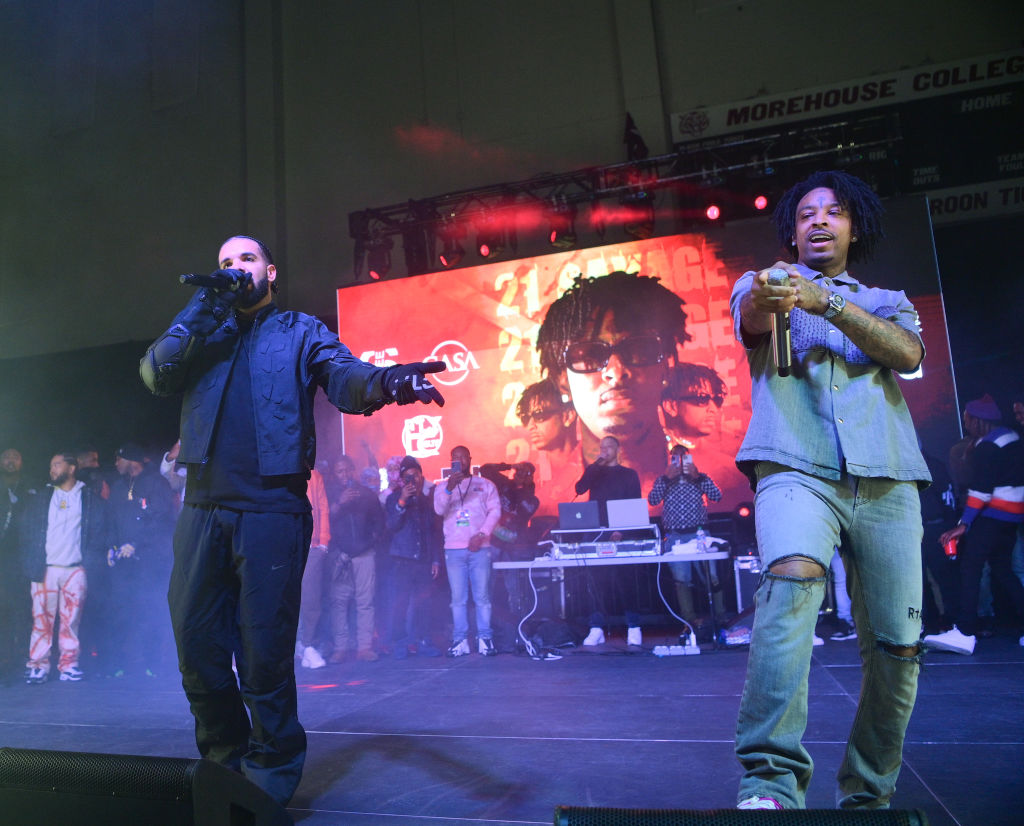 The rollout for Drake and 21 Savages’ joint album HER LOSS has been filled with them making fun of traditional album rollouts. When Drake posted a Vogue cover featuring him and 21 fans flocked to newsstands and it wasn’t there. The faux magazine was given out for free in select cities and the inside featured traditional ads spoofed by the rappers. They continued with a fake Tiny Desk performance and a fake Howard Stern interview as well. While the rollout might have been lost on some the first visual helps make sense of it all.

Last night as Saturday Night Live hit the airways Drake and 21 Savage dropped their official visual for “On Some BS”. The video continued its spoof rollout dropping at the exact time SNL musical guest would have hit the stage. The duo even had a celebrity introduction from Michael B. Jordan who called the project “the most relatable album ever” seemingly throwing shade at his ex-Lori Harvey. You can be the judge and watch the visual for the song below.

Drake & 21 Savage Spoof SNL Performance For “On Some BS”

Billionaire female financier on why your daughters should play poker